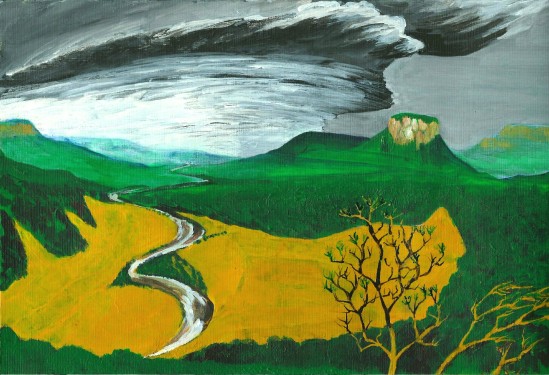 On the train from Johannesburg to East London, I felt physically sick that I had breached the taboo that people of good conscience should not have dealings with the apartheid state.  During that journey, my tiny transgressions of racial segregation went unnoticed by others and left me frightened.

From East London, I hitched up the East Cape highway to reach Butterworth where I would have three months experience in a hospital, a part of my last student year.

My choice of South Africa for my elective training was self consciously political.  The British establishment supported the South African state, characterised resistance  as communism, saw racial segregation as good neighbourliness.  Left-leaning factions exploited opposition to apartheid as an icon of their own ideological purity, likened Labour-led councils to Soweto, linked Conservative budget cuts to the Sharpeville massacre.  I took this opportunity to go and observe, to bear witness, if only to myself.

Past students had written gushingly of their pride in helping out in a small newly independent developing country called Transkei.  But Transkei was a lie, a Bantustan, its independence a sham, its purpose to deny people citizenship within the country as a whole.  This strikingly beautiful place had given South Africa Steve Biko, martyred during a 22 hour interrogation by police in Port Elizabeth in 1977, and Nelson Mandela, lawyer, leader of the African National Congress, then guerrilla leader, by then in prison for 22 years.

I was woken at midnight and rushed to theatre.  A young man had been stabbed through the heart.  Our anaesthetist was barred from reaching us by the curfew.  Our only surgeon had intubated the patient but needed me to squeeze the bag so he could open the chest, release the trapped blood compressing the cardiac muscle and stitch the breach.  He had never seen, let alone done, this procedure before.  The man survived.  Every night, though, the morgue filled with those who, bored and angry, had occupied themselves with axe fights and had lost.

All equipment  was used and re-used,  lumbar puncture needles blunt and bent so the trochar would not release, suture needles sterilized briefly in disinfectant between one casualty and another.  Each day, in the medical clinic, cachectic old men in their forties, starving, presented only when the progressive malignant blockage in the gullet reached completion: a standard story, instant diagnosis confirmed on X-ray, no treatment, no palliation.  In the midst of abject poverty, there  was obesity and the devastation wrought by poorly controlled diabetes.  There was no privacy: long lines of people in front of multiple consulting stations in a large room.  A hundred waiting ill, convulsed in laughter as I tried to take a history in my comedy Xhosa.

Nurses who were princesses, were outstanding in their professionalism and skills.  There was a rag bag of medical staff, each with a personal story of how they washed up in this strange pariah backwater.  Bizarrely, several were refugees from oppression in other nations.

I returned convinced that racial segregation was entrenched, that apartheid would be overturned only by bloody revolution, that the white tribe would fight back tooth and claw and to the end.  That was 1986.  This week, watching the archival footage, I was again reminded by how truly remarkable was the peaceful transition to universal suffrage.  Once again, I was moved, profoundly moved, to watch excerpts from the Peace and Reconciliation proceedings: Desmond Tutu, in the chair, breaking down in tears as one after another, individuals recounted their suffering or their crimes.

In the commentary, I heard many times the impression interviewers had of Nelson Mandela.  Here was a man who saw you as the person you would wish to be, not as the flawed person you are. 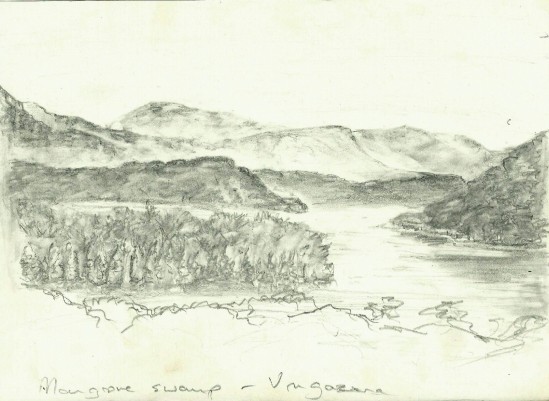