We had three days in Berlin, our first holiday as a couple in more than a decade (we were accompanied by teenage children even on our honeymoon).  We spent a lot of time walking and eating.  We passed on Mustapha’s, a renowned street stall with a half kilometre queue for kebabs, but gorged instead on pork knuckle and sauerkraut.  Here are brief sketches of the dome of the Reichstag seen through trees, segments of the Berlin wall abandoned outside a publishing house, the statue atop the memorial to Soviet soldiers slain in that last brutal battle for the capital and the view from the former American sector, looking up Friedrichstrasse into the what was the Soviet zone.  A double row of cobbles now marks the line of the wall, and otherwise it is hard to see a difference between the sectors.  The longest remaining section, on the East Side of the river Spree, is covered in murals. We also spent time on reflection and drawing at the Holocaust Memorial.

I realise I crossed Berlin first by steam train when I was eight.  We passed through the closed and barricaded stations without stopping on a 2-day journey from Ostende to Warsaw.  Outside the train windows, I saw transports carrying tanks and the ticket inspectors were armed. 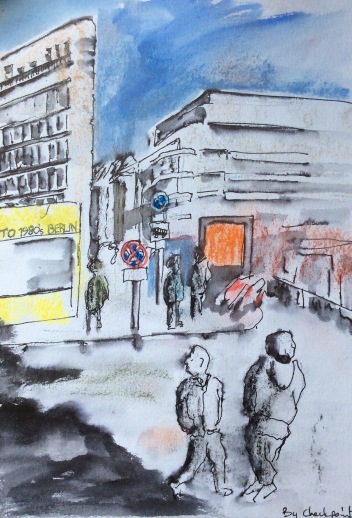 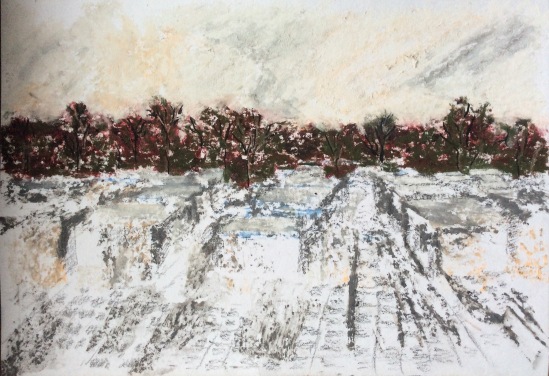 At school we learned nothing about the Holocaust or Nazi Germany.  In the collective psyche, World War II was still current story, not yet history. At school, we used “Jewish” casually, like “Scottish”, to mean parsimonious or tightfisted.  My own first insight into anti-Semitism came watching the television series, The Ascent of Man.  Jacob Bronowski made a pointed aside “Men like me were not around at that time”, referring to some aspect of life in wartime Germany: I had to ask what he had meant.

Later, I learned of my paternal lineage: my great grandfather coming to Britain as a teenage refugee, leaving his Polish village, fleeing successive pogroms for a better life.  Across four generations, in East London and then industrial Glasgow, sons rebelled against and replicated patriarchial violence, disowned their fathers, married out.  My father was the last to grow up with some sense of Jewish heritage.  In the army, permanently estranged from his father, sharing the same, obviously Jewish, handle with the then Minister of War, sick of ribbing and worse, he abandoned his patrimony and took his mother’s name, which I have today.

Without inheriting a mythology, it was in Narnia that I first found a sense of belonging, of struggle, of sacrifice and redemption, of course in ignorance of the author’s propagandist intentions.  However, the core of my spirituality was shaped by the words of Jacob Bronowski.  I wrote his words out, over a drawing of his face, and stuck this on my bedroom wall at home and later at University.

Standing in the ruins of the extermination camp at Auschwitz, this is what he had to say about science:

“Science is a very human form of knowledge.  We are always at the brink of the known.  We feel forward for what is to be hoped.  Every judgement in science stands on the edge of error and is personal.  Science is a tribute to what we can know, although we are fallible. 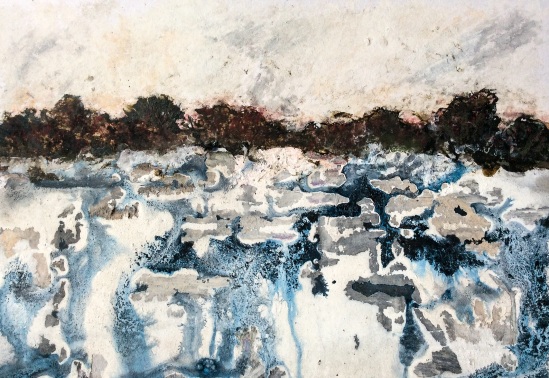 Bronowski first opened up to me that our reality is beautiful and amazing, to be approached with boundless curiosity, with honesty and clear sight, without dogma, conscious of the influence of our prior beliefs and with our convictions open to challenge. This is the heart of science, and when incorporated into society and personal relationships, it is revolutionary.

Earlier in that same episode, the camera panned across barbed wire fences, lights  and towers.  Here is what Bronowski said of the Holocaust:

“It’s said that science will dehumanise people and turn them into numbers.  That’s false, tragically false.  Look for yourself. This is the concentration camp and crematorium at Auschwitz.  This is where people were turned into numbers.  Into this pond were flushed the ashes of some four million people.  That was not done by gas – it was done by arrogance, it was done by dogma, it was done by ignorance. 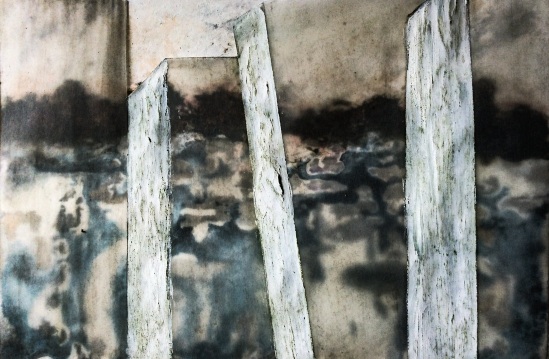 “When people believe that they have absolute knowledge with no test in reality, this is how they behave.  This is what men do when they aspire to the knowledge of gods.” 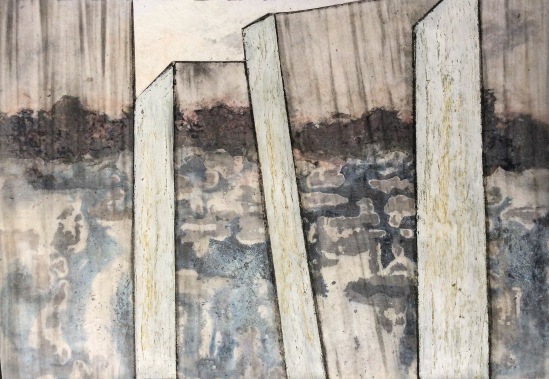 Taking a handful of mud from the water he said:

“we have to touch people”. 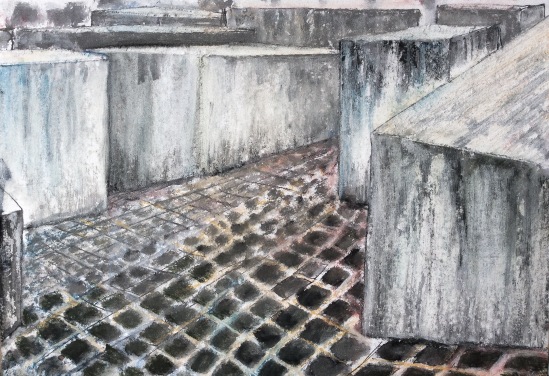 – These, here at  the edge, are like graves.  Not coffins, they are the size and shape of graves,  Each one at our feet a grave for an individual.

– Look, the whole structure rises to the middle like a hill.  The separate blocks build a landscape.

– It’s like a hill, but then there is an umbrella, and then a head, then shoulders, and one person and another and another emerges from inside.  And at the same time, people walking and disappearing into the hill.

– Have you noticed also, the ground is uneven, it rolls and drops as the stelae get taller?

– Out here, at the edge, there are blocks missing.  They are not placed regularly.  There are wide spaces in between.

– At first the blocks seem to be regular, uniform, identical, grey, anonymous …

– As you go further in, they crowd you, stand over you, overpower you.  It becomes oppressive.

– …then, look, not one is the same, standing at different heights, erected at varying angles.  Even different patterns of rain on the concrete.  Every one an individual.

– Walking into the hill, from the sunshine, the stones standing higher and higher around you, and it’s …

– It makes me think of descending into a barrow beneath standing stones. The rock cistern beneath the Senate where captive kings were strangled. The final walk, down, knowing